Having Trouble Coming Up with Youth Baseball Team Names? Try These! 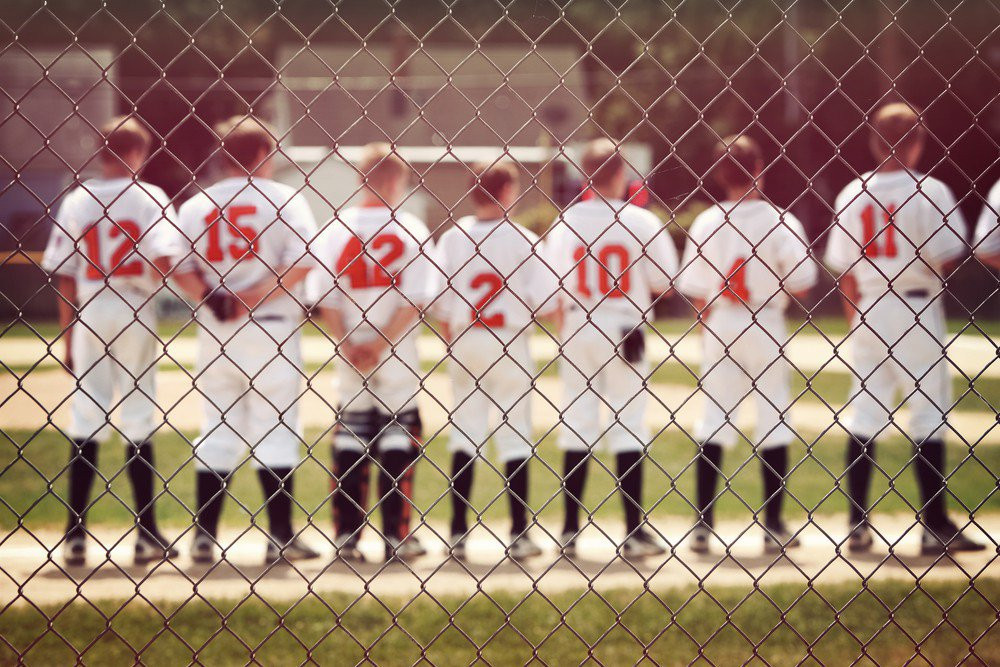 Coming up with youth baseball team names can be difficult. There are already plenty of “Tigers,” “Hornets,” “Bulldogs,” and “Knights” out there, and you want your team(s) to stand out. Here are a few unique team names to try when you're starting your next team or league!
Nuggets – Sure, there's a basketball team with this name in Denver, but it's a great name for a youth team, especially a young one. Who wouldn't appreciate a bunch of tee-ball players running around with “Nuggets” emblazoned on their uniforms? This one earns points for adorability!
Crush – “Crush” is a term used often in baseball, and in our opinion, it works great as a team name. Bonus points if your uniforms or team colors are orange.
Birds – There are plenty to choose from here. While names like “Cardinals” or “Blue Jays” are common, there are more than enough birds out there to pick something unique. “The Carolina Kingfishers” or “The Pittsburgh Puffins” have a nice ring to them. Be careful though, no one will likely take you seriously if you name yourselves “The Boston Blue-Footed Boobies.”
Mud Cats – Yes, there is a minor league team with this name already, but come on. Just look at that logo. This is a team that's worthy of admiration.
Argonauts – Mythology-based names are always great. While you probably couldn't get away with names like “The Helena Hades” or “The Philadelphia Prometheus”, a name like “Argonauts” fits perfectly. The Argonauts were a group of heroes in Greek mythology, meaning this is an ideal name for a team. Bonus points if you have one or more people on your team named Jason.
Invaders/Diplomats/Travelers – On a traveling team? One of these youth baseball team names is a fantastic choice. Choose your level of hostility and go from there! Alliteration makes it even better. “Inverness Invaders”, “Dunnellon Diplomats”, “Tavares Travelers” – they all just roll off the tongue. This is good advice for any team, really. Alliteration allows awesome autographs!
Sox – Baseball has had a long history with teams named after socks. Choose a team name that's a different color than what you'd see in the major leagues. Go crazy, be the “Blue Sox” or even “The Sanford Striped Sox.” Just don't go TOO crazy with it and be something like “The Strickland Smelly Sox.” You also probably shouldn't choose other parts of the uniform, either. You probably won't get far as “The Cleveland Compression Shorts” or “The Columbia Cups.”
Aquatic Creatures – As they say: “There are plenty of fish in the sea.” While names like sharks or marlins are fairly common, go with something creative like “The Kalamazoo Killer Whales” or “Orange County Octopi” for extra fun. Neither of those teams sound like something you want to mess with – you're sure to inspire fear in anyone suffering from thalassophobia.
Food – Hey, it might not be the most intimidating name, but you can just about guarantee everyone will remember “The Beaumont Biscuits.” Don't go too crazy with it though, you might get banned from some tournaments when the officials see your team named “The Cereal Killers.”
And there you go – plenty of youth baseball team names to choose from! Also, if you find this post and end up using any of these names, please let us know in the comments. We'd love to see your team(s)!