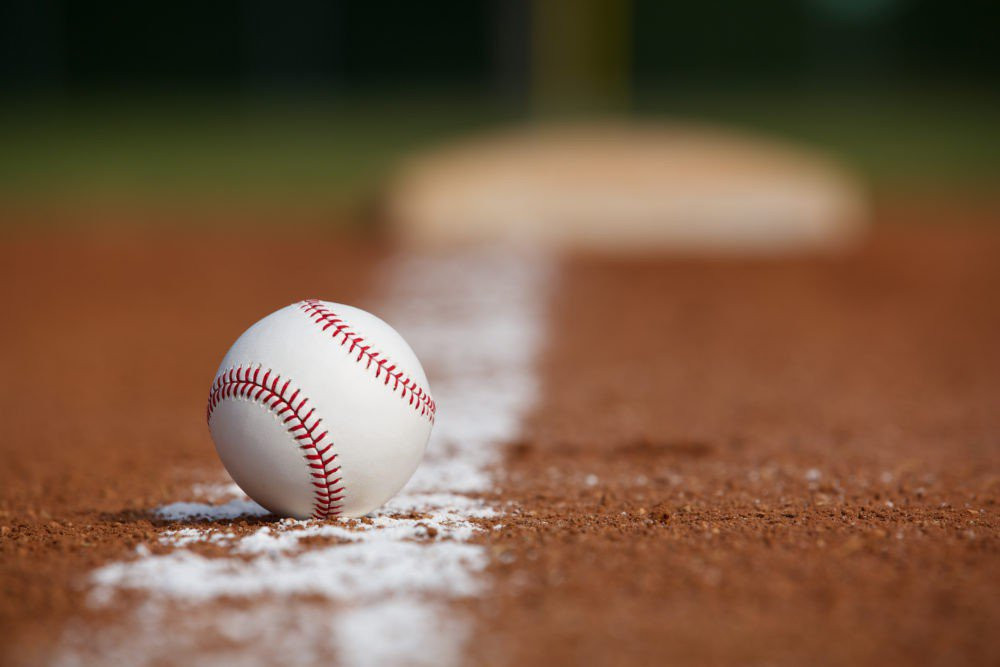 Every year in August, after a full season of competing in leagues around the world, Little League World Series teams converge on Williamsport, Pennsylvania to determine a champion.
The Series consists of 16 teams from around the world (eight United States teams and eight international teams), each the winner of their region. Let's take a look at the 16 regions and some stats and other information about each location!

Sunset at the Big Sable Point Lighthouse on the coast of Lake Michigan.[/caption]
Consists of leagues in the states of Illinois, Indiana, Michigan, Ohio, Wisconsin, and Kentucky. Interestingly enough, of the 8 states that actually border the Great Lakes, only these five are included in the Great Lakes Region – and Kentucky doesn't border the Great Lakes at all.
Within the region, Kentucky leads with 7 championship titles, followed by Indiana with 4. Wisconsin remains the only state without a region title. Since the Great Lakes Region was incorporated in 2001, they have only won the Little League World Series title once, in 2002, when the Valley Sports American LL from Louisville, Kentucky swept the Series.

Iowa, Kansas, Minnesota, Missouri, Nebraska, and North/South Dakota make up the Midwest Region. The Dakotas are combined to make a single district in the region. The Midwest Region is one of the only Little League World Series teams without a Series title, with 2016 being the only year the team didn't have a losing record at 2-2. Iowa holds the record for most Midwest championship titles at 7, with Missouri and South Dakota tied for second place at 3 titles each. Kansas and North Dakota have yet to win a Region title.
New England

The New England Region consists of Connecticut, Maine, Massachusetts, New Hampshire, Rhode Island and Vermont.
While the New England Region has never won a LLWS title, the region has finished in 4th place numerous times, most recently in 2013. Rhode Island leads the region with 6 championship titles, and Massachusetts and Connecticut follow behind with 4 each. Vermont remains the only New England state without a regional title.
Northwest

Alabama, Florida, Georgia, North Carolina, South Carolina, Tennessee, Virginia and West Virginia are the eight states that make up the Southeast Region.
Georgia leads the region for the most LLWS appearances with 5, while Florida and Tennessee are close behind, each with 4 appearances. The Southeast Region has won the LLWS twice, in 2006 and 2007, each with a team from Georgia.
Southwest

Comprised of leagues hailing from the states of Arkansas, Colorado, Louisiana, Mississippi, New Mexico, Oklahoma and Texas (which is split into “East” and “West” districts.)
Texas has dominated the region, winning the region title eight out of the last ten years, with 11 wins since the region was first incorporated in 2001. Despite being one of the most dominant Little League World Series teams, Texas has only ever managed third place at the LLWS, which they've done three times, most recently in 2015.
West

Includes China, Guam, Hong Kong, India, Indonesia, Northern Mariana Islands, Philippines, Saudi Arabia, South Korea, Taiwan and Thailand. Australia was formerly a member of this region, but became its own region in 2013. As a result, the Asia-Pacific Region was expanded to include Middle-Eastern countries.
Asia-Pacific has always been a strong region, with a second place finish last year and a Series title in 2014.
Australia

Australia became its own region after splitting from the Asia-Pacific Region in 2013. Since becoming their own region, Australia hasn't made it past round three of the LLWS. The team has done progressively better throughout the Series since 2013, however, making Australia one of the Little League World Series teams to keep an eye on!
Canada

Canada has long been its own region in the LLWS, dating all the way back to 1952. In that time, however, they've only placed three times: a second-place finish in 1965, and two third-place finishes, once in 1990 and again in 1998. Canada hasn't progressed past round three since 2011.
This just means that Canada is a great underdog team to root for at the LLWS! Canada was the first foreign country to enter the LLWS, and currently has more than 500 leagues in operation throughout the country. Chances are, one of those teams will someday be the team that wins it all!
Caribbean

Includes teams from the Caribbean island countries, including Jamaica, Puerto Rico, Dominican Republic, the U.S. Virgin Islands and Bermuda, among others. Each country may not have a team that qualifies for the LLWS each year, however.
Curaçao has been a dominant country in the region, winning 11 titles since the region was incorporated in 2001. The Caribbean team was consistent in the early 2000s, with three third-place finishes, one second-place finish, and a LLWS title after going undefeated in 2004.
Europe-Africa

The Europe-Africa Region has only been around since 2013. Prior to that, Europe was in its own region and Africa was combined with the Middle East region. In 2013, Europe was combined with the African region to from the Europe-Africa Region as it looks today.
Since 2013, the region hasn't progressed beyond the second round. However, in previous years, European teams have tied for third place. Saudi Arabia was a dominant team in the early 2000s, but has since moved to the Asia-Pacific Region.
Japan

Japan is one of the most dominant Little League World Series teams of all time! Japan has been its own region since 2007, where before it was included in either Asia or the Far East Regions.
Since 1997, there have only been four years where Japan did NOT place in the top three at the LLWS. Most recently, Japan won the LLWS title in 2015 and maintains a stellar 89-27 record overall.
Latin America

Since moving out of the Latin America Region and becoming their own region, Mexico has been one of the stronger Little League World Series teams. Since 2001, Mexico has finished in third place four times, as well as a second-place finish in 2008.
Mexico consistently makes it to the final rounds of the international bracket and is almost always a contender for the international title in recent years. Definitely a team to watch at the LLWS!
That covers all of the 16 teams at the Little League World Series! Trading Pins Direct is excited to see the Little League World Series teams later this year in August, and we'll be watching for more stories from the Series and the trading pin tent.
Thanks for reading!