Youth Baseball Tournaments Are A Tradition In The Summer 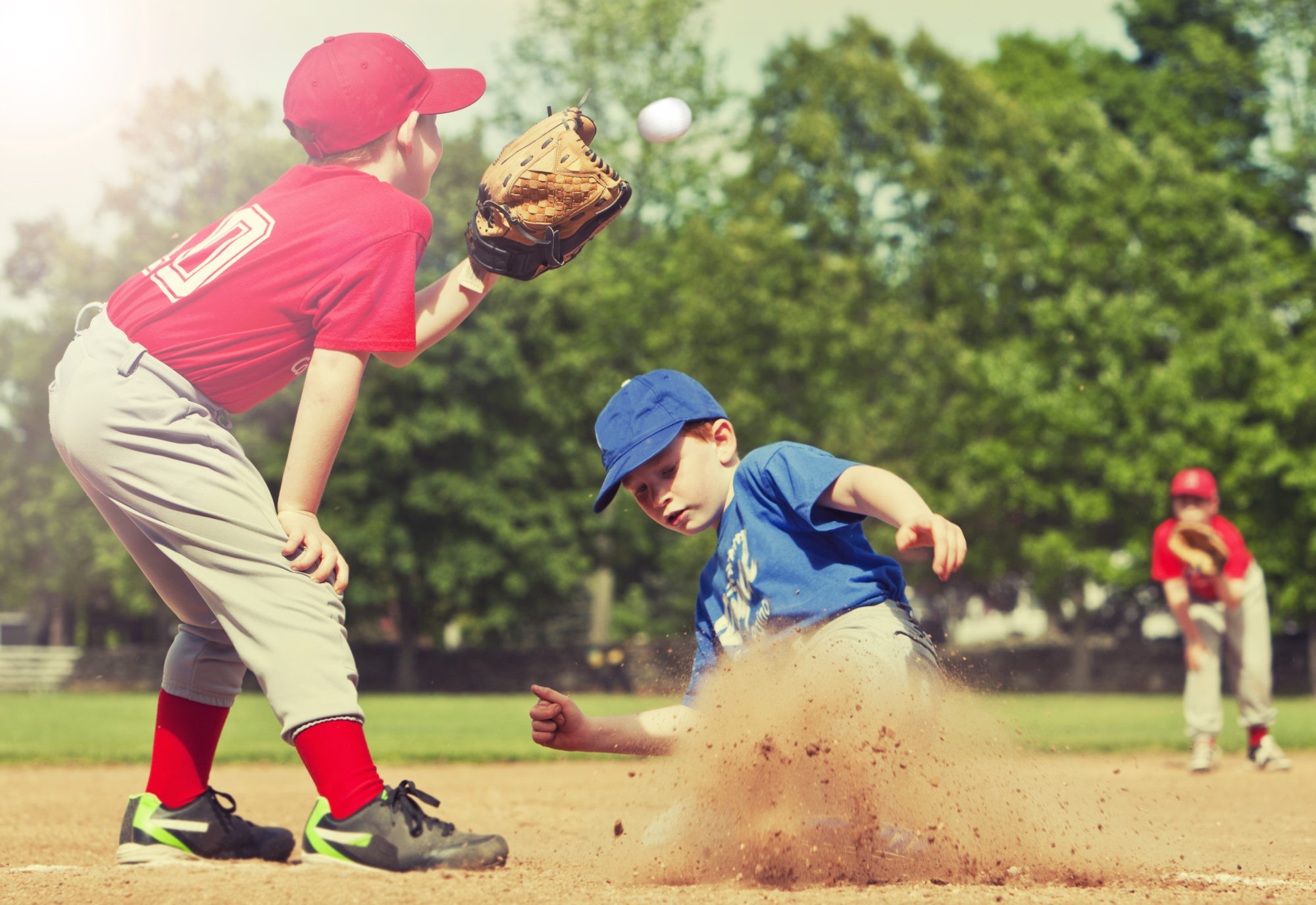 Throughout the summer months, especially here in the South, youth baseball tournaments are king.
Baseball is one of the most popular sports for youth of all ages, beginning with tee-ball for the youngest, all the way up to high school (and beyond) for teens. Players spend the season playing against teams from around the city, state, or country, culminating in a playoff tournament or championship. Depending on the league, tournament winners may go on to higher championships on a state or national level as well.
Of all the youth baseball tournaments, the Little League World Series receives the most media attention. Divided into multiple age groups for baseball and softball, the Series invites teams from around the world to compete in Cooperstown, New York for the crown. The Little League World Series even airs on ESPN throughout the tournament. It's an event that baseball fans everywhere flock to every year, and the televised tournament has led to plenty of memorable moments like this one: https://www.espn.com/video/clip?id=11373945
The Babe Ruth League also hosts tournaments for many of its age divisions each season. One of the largest leagues in the United States, the Babe Ruth League boasts over one million players on 60,000+ teams, according to its website.
As of this writing, there are nine tournaments scheduled for the various Babe Ruth League divisions. Taking place at various locations around the country, the tournaments are divided by age and sport. The baseball tournaments are spread throughout the United States in locations such as North Carolina, Arkansas, and Washington, while the softball tournaments are held here in Florida.
The Babe Ruth League has even held their youth baseball tournaments here in our hometown of Ocala, Florida. It was exciting to be able to see the games firsthand, and we enjoyed watching the tournament unfold. We even saw plenty of pin trading at the tournaments as players and fans alike shared pins they had collected throughout the season.
Pin trading is a popular hobby at large tournaments like the Little League World Series or the Babe Ruth League World Series. Teams often purchase pins featuring their team logo, mascot, player names, league, or other design that's relevant for the team. The players and their friends/families hold onto the pins throughout the season to trade with other teams before or after a game. With so many teams and fans at the larger tournaments, there are hundreds of other people to trade pins with. Many baseball fans boast collections of thousands of pins they've gathered throughout the years.
This summer, try to attend at least a single championship game in your area. With the amount of youth baseball tournaments happening throughout the next few months, there's bound to be one happening near you. The players and parents would probably appreciate the extra support, and the games are always a great way to enjoy a hotdog or some peanuts and cracker jacks in the sunshine. Baseball is one of America's greatest pastimes, and the sport remains just as popular today as it was in the past. Take us out to the ballgame!