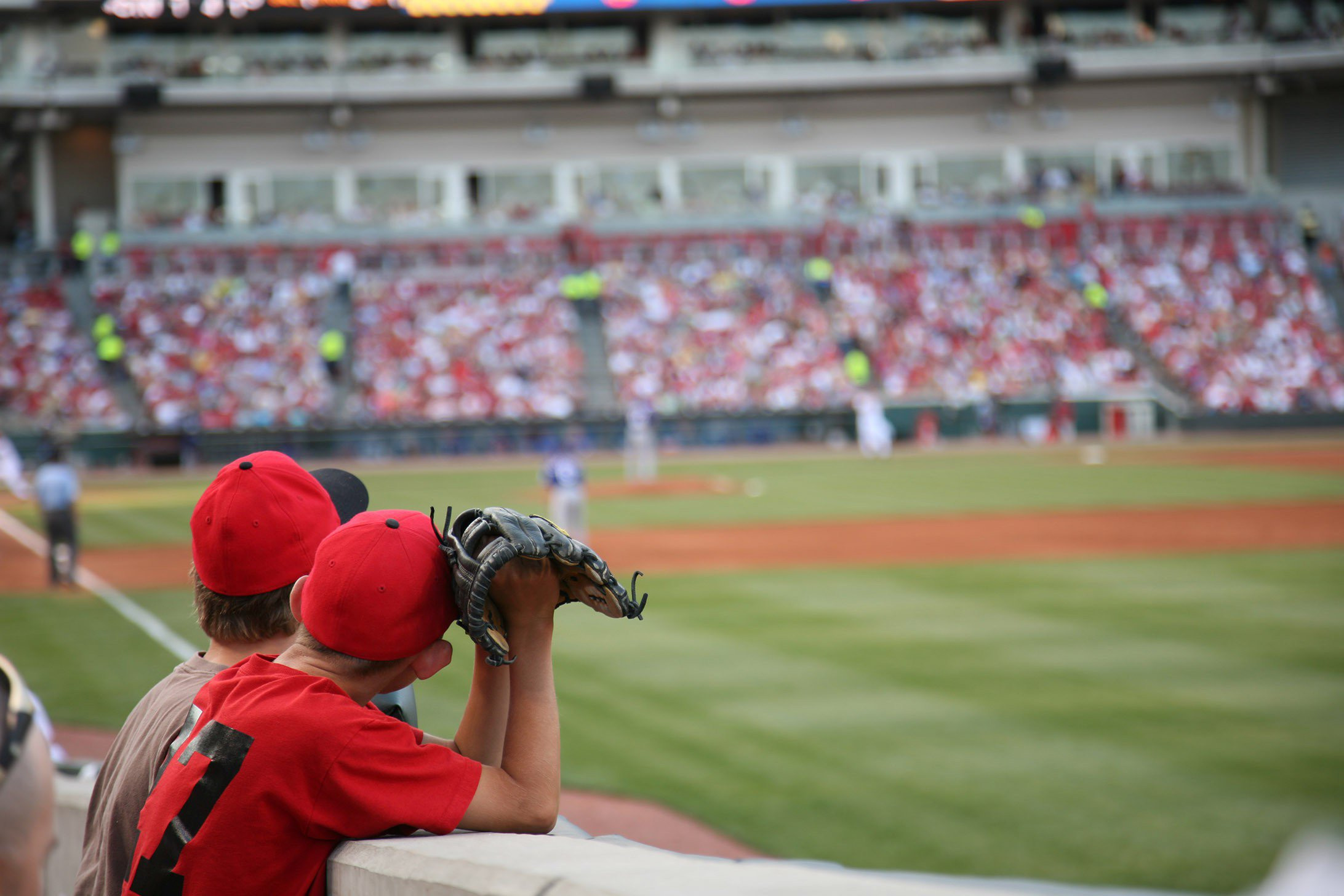 Batter up --the tournaments are underway, and the big game is almost here! Here's how the Little League World Series schedule shapes up for 2017.

The World Series always brings plenty of fun to South Williamsport. With hundreds of thousands of spectators on hand, and millions more watching on television around the world, it's no wonder the baseball excitement builds to a peak in August. With teams from both the U.S.A. and other nations around the world, it truly is a major international event.
One of the highlights of the Little League World Series schedule is ample time for trading pins. Players, coaches, parents, fans, even umpires get into the trading game. For some, it's even more fun than the games themselves!
Television coverage is a key part of the series, giving fans in distant states and countries the opportunity to cheer on their favorite hometown squads. This year, ESPN and its affiliated networks will broadcast a total of 137 games, including of course the championship finale on Sunday, August 27.

Lots of special events take place around the Little League World Series. The 2017 festivities begin the Wednesday before the tournament officially begins, with the Grand Slam Parade and Festival in downtown Williamsport. The annual parade includes all 16 teams competing, as well as more than 100 parade units, including marching bands, fire trucks, antique cars and much more.
This year brings an extra-special event to the tournament – a full Major League Baseball game. The Pittsburgh Pirates and the St. Louis Cardinals will play in the MLB Little League Classic. The game will take place on Sunday, August 20, a day on which the Little League World Series schedule indicates no other games will be played.

That will give players, coaches, parents and umpires the opportunity to see big league baseball in action. Bowman Field, home to a Pirates minor league team will be the venue for the big game.

With eight International and eight American divisions, the round-robin tournament is sure to have some real nail-biter moments on the way to the big game. You can find the full schedule for the tournament here.

For the 10- to 12-year-olds, the Little League World Series schedule is the opportunity of a lifetime, a chance to compete at the highest level of their chosen sport with a huge audience. It's a chance to travel, to make new friends from around the world, and of course to share trading pins. The benefits for both kids and family members are substantial.
When it comes to family-friendly fun, the Little League World Series is an event not to be missed. Between the fun of friendly competition, meeting new people, sharing new adventures and trading pins, South Williamsport should be on your list of summer destinations!